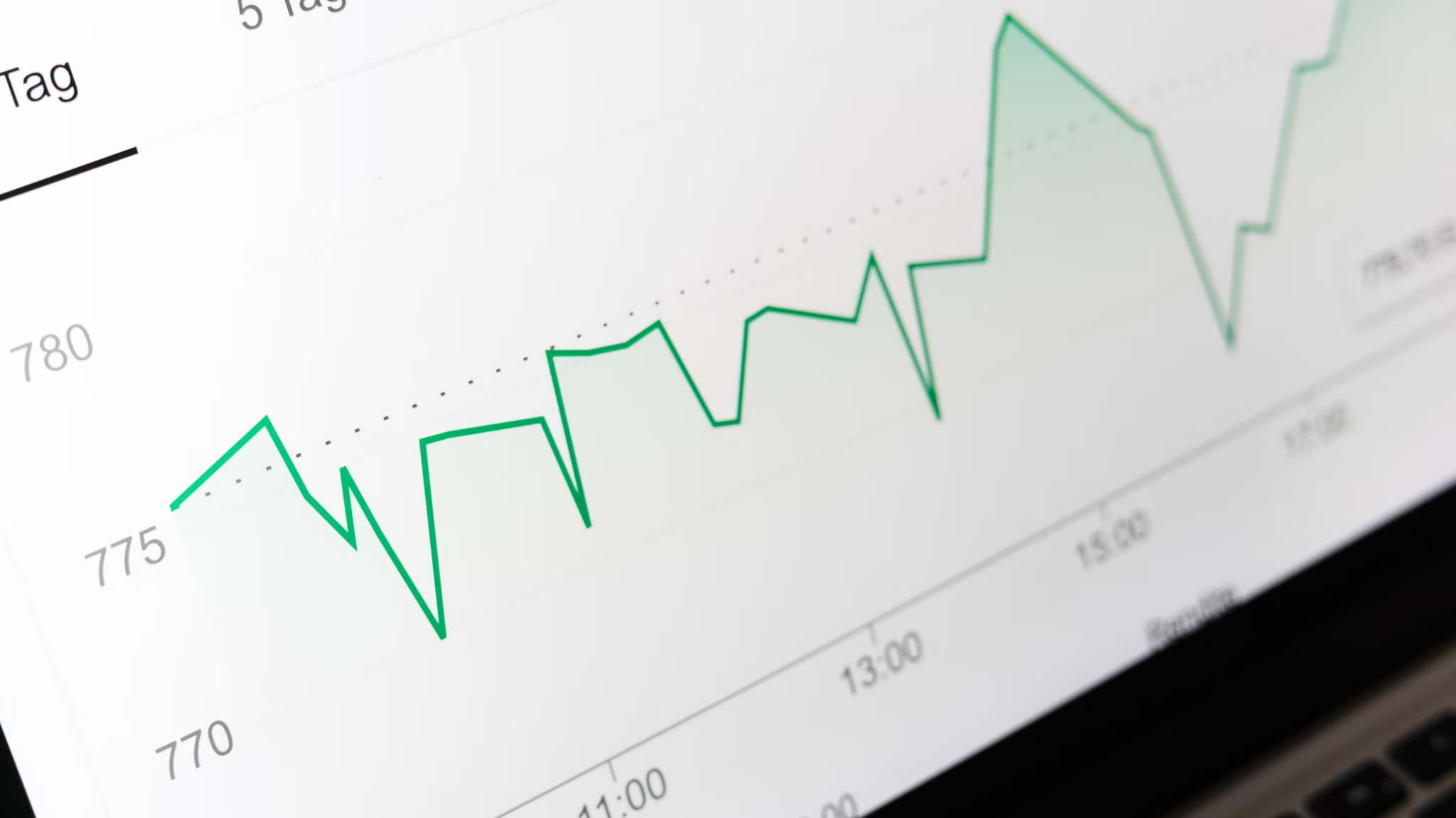 What does the guaranteed column of an Index Universal Life (IUL) policy really mean?

In an Index Universal Life (IUL) illustration, the guaranteed columns assume that the day after you take out the policy, the insurance carrier goes belly up financially and…

In my opinion, if this actually happened you would be too busy fighting the zombies in your neighborhood to be concerned about your life insurance policy. We are truly talking about a zombie apocalypse. In the real world, this has never happened to a major insurance company. Most of the major life insurance carriers have been in business for over 100 years. We have had two world wars, the Depression, and most recently the collapse of the financial markets in 2008. Throughout this timeframe, no major insurance carrier ever increased mortality costs in their life insurance policies to the guaranteed maximums.

Even if an insurance carrier wanted to increase mortality costs, they have to first prove to all the state insurance commissioners that their mortality experience has changed so dramatically that they need to increase mortality costs (people are living longer lives not shorter lives). If the insurance carrier increased mortality costs to the guaranteed rates what would happen in the real world? Everyone that was healthy would replace their policy and move to another insurance carrier. Everyone that was sick and uninsurable would have to stay with this insolvent insurance company. The company’s claims experience would then spiral south due to all the death claims further compounding their financial challenges. This would not make financial sense for even a financially troubled company.

Historically the insurance industry has done a good job at “taking care of their own.” When an insurance carrier has had financial challenges, there is typically a bigger stronger company that takes over their book of business. Prudential taking over Hartford is a recent example. There have been no negative changes with the index universal life products that Hartford had when Pru took them over.

Historically, the three most common reasons an insurance carrier has gone insolvent are Insufficient Reserves, Rapid Growth (Under Pricing), and Alleged Fraud. Insufficient reserves have been the number one reason by a large percentage.

Do you know how many banks went out of business in 2008? Over 300. Do you know how many life insurance carriers went out of business in 2008? None. Taking a slight risk that the index universal life policy does not perform exactly as illustrated to save almost 30% a year in premium costs compared to a Guaranteed UL or Whole Life policy seems like a very reasonable proposal.