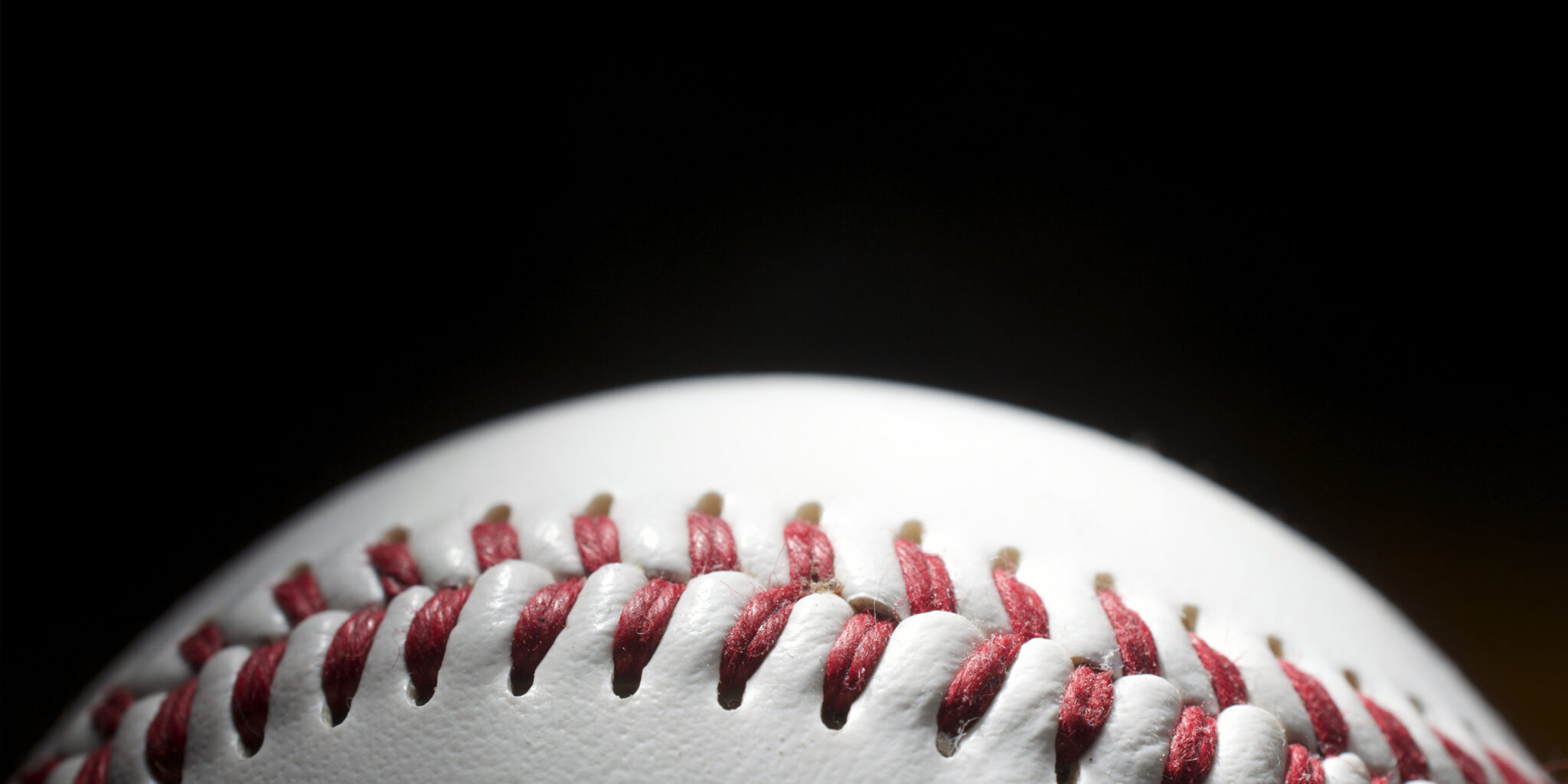 For 111 years October has been synonymous with baseball and the World Series. Halloween is also great but for this week we are sticking with the World Series. It has survived a boycott, 2 World Wars, the Black sox scandal, a strike and an earthquake.

That being said the league has shown it can successfully handle events far outside its control or forsite and those experiences are something all business owners can learn from.

In 1989 the World Series was interrupted by a 7.1 magnitude earthquake in San Francisco. The quake caused copious amounts of property damage and killed 63 people. It knocked out power to the stadium and play wasn’t resumed for a full 10 days after. The lesson here is that despite all the preparation made to hold a safe event, sometimes mother nature has other plans. Delays like this one can cause business owners a lot of money. Business interruption insurance is the best way to protect yourself from these losses.

Even then there are other factors you need to consider. If you printed 50,000 T-shirts with a specific date on the and the event was canceled you aren’t likely to get an insurance payout. Typically those policies cover qualifying property damage loss that disrupts the stream of revenue into the business. Something that was due to an act of Nature, like a fire, tornado or terrorist attack. But an event cancellation might be looked at as a non-property damage type of business interruption. It wouldn’t cover a loss of revenue from an event being postponed, canceled or relocated.

It’s hard to control the human behavior aspect of risk, but organizations like Major League Baseball are pretty good at gathering advice and resources from local emergency services to make sure there they can handle any sort of crowd management issues that could arise.

Despite having plenty of police around, baseball officials still monitor social media traffic and local news to see if a crowd is getting angry about a series of bad calls or if there is a possibility of unruly behavior. But they don’t just sit on that information. They may decide to shut down liquor sales earlier than normal so they don’t add fuel to the fire.

We need to do our best to control the things that are within your sphere of influence. Do   what you can, when you can to prevent things from spiraling out of your control.

Yankees’ pitcher Don Larsen recorded the only no-hitter (in this case a perfect game) in World Series history during Game 5 of the 1956 Series. 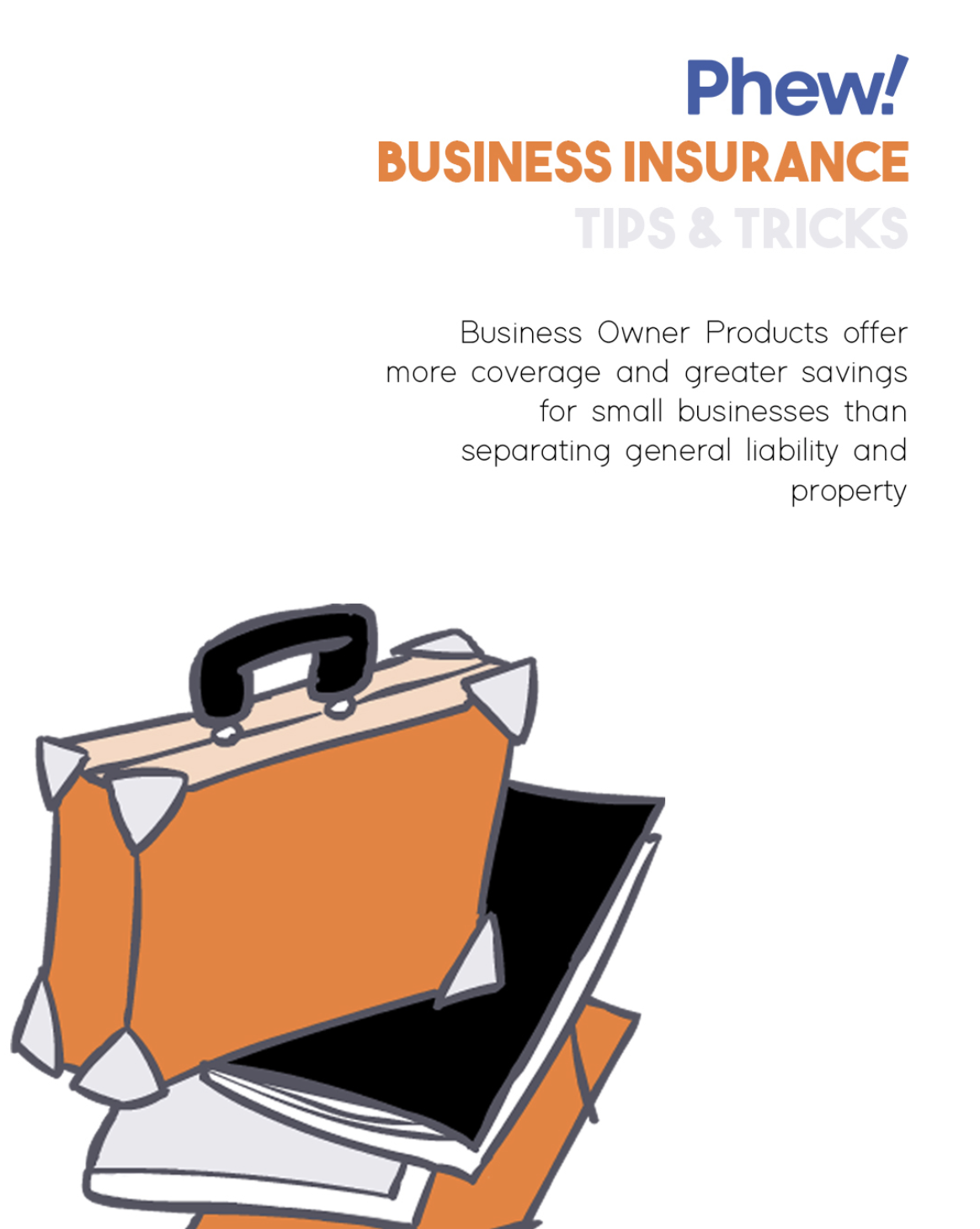 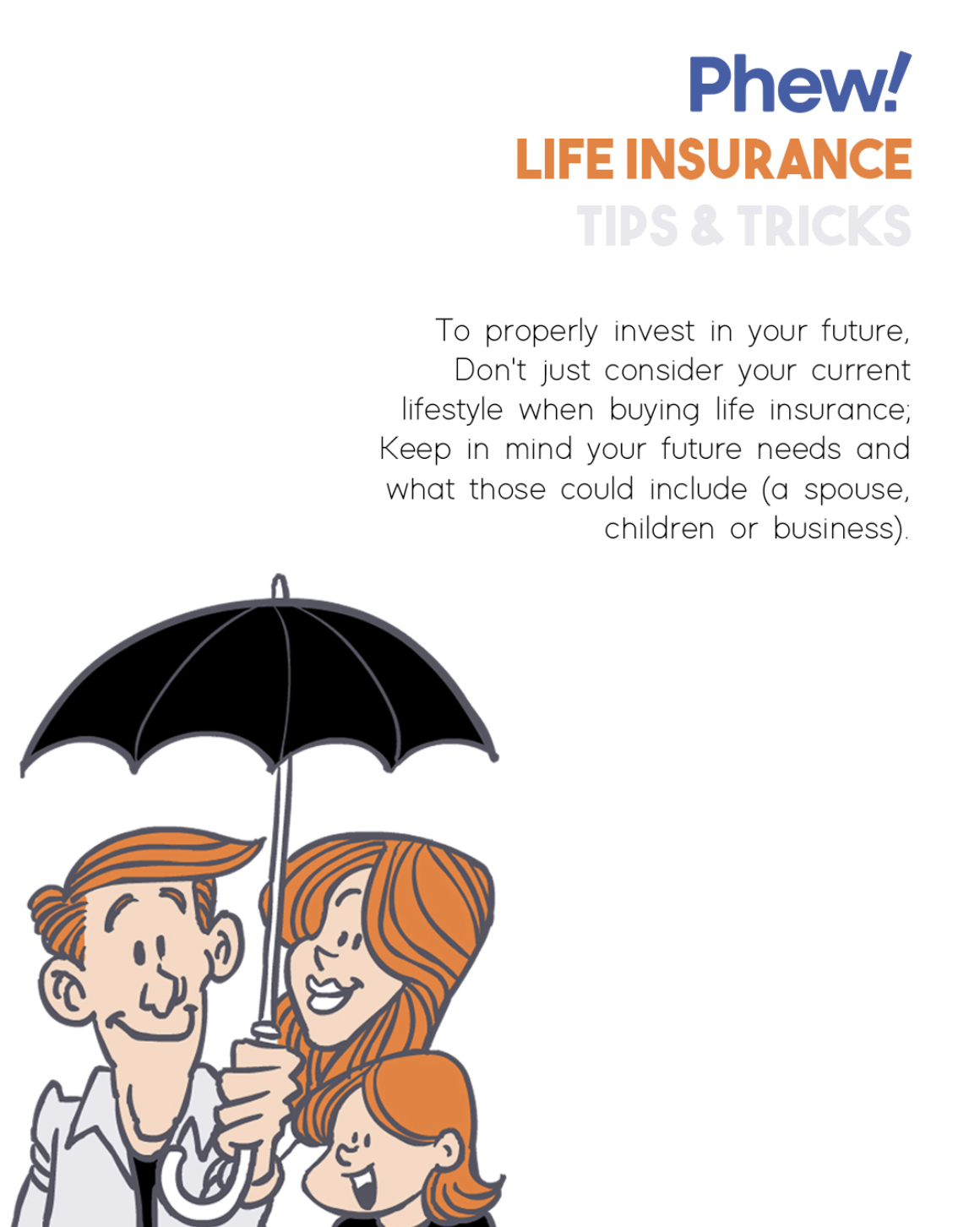 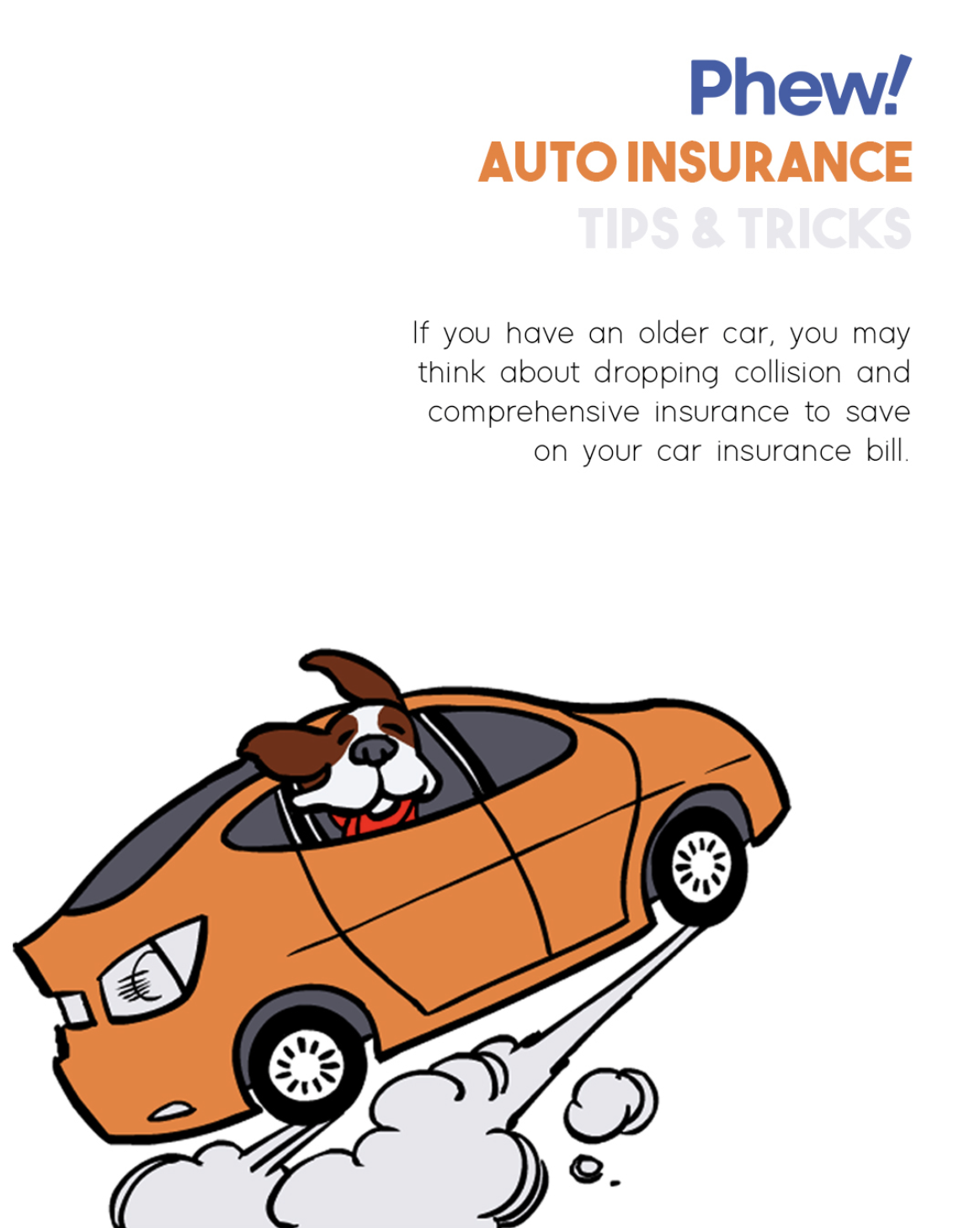 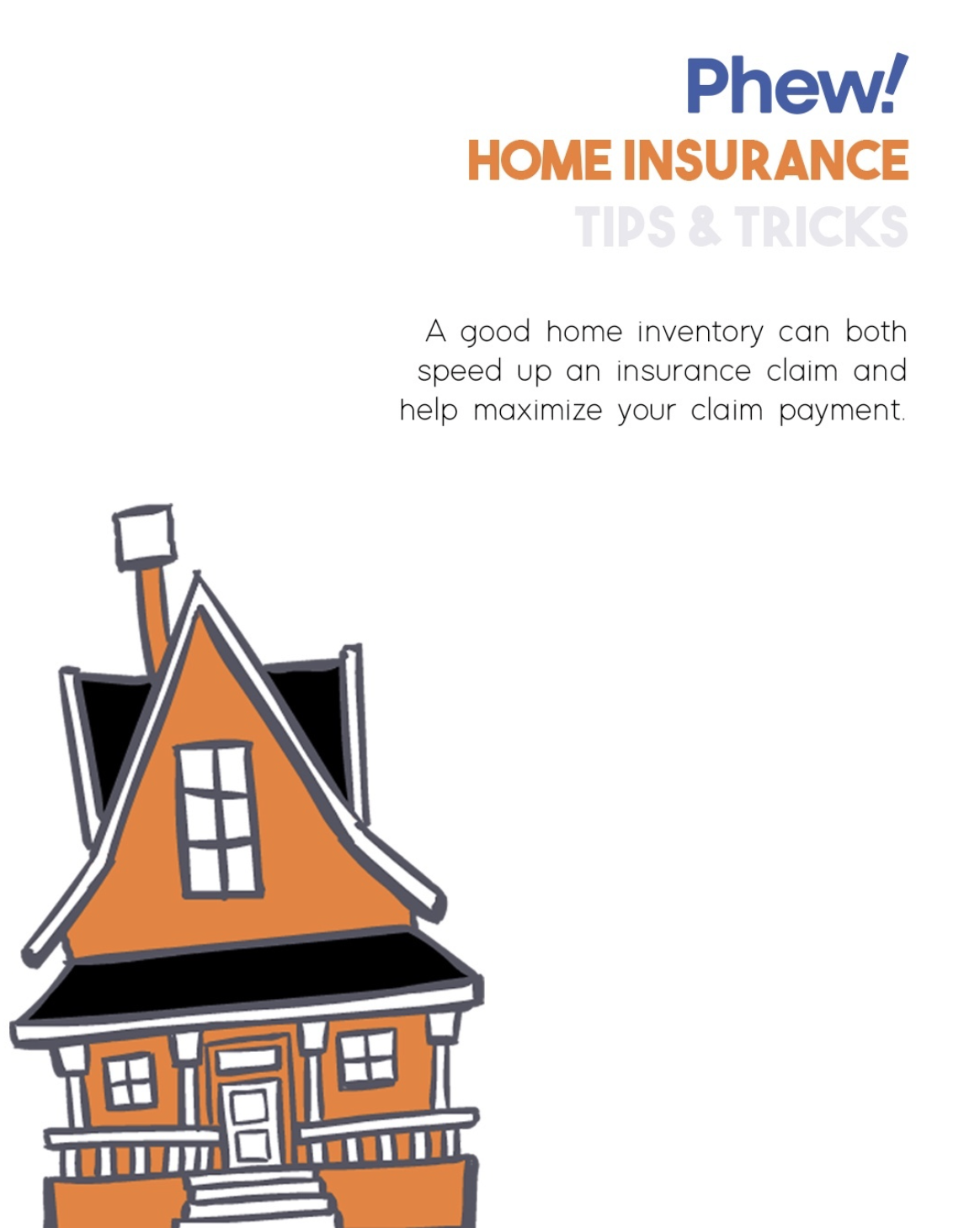